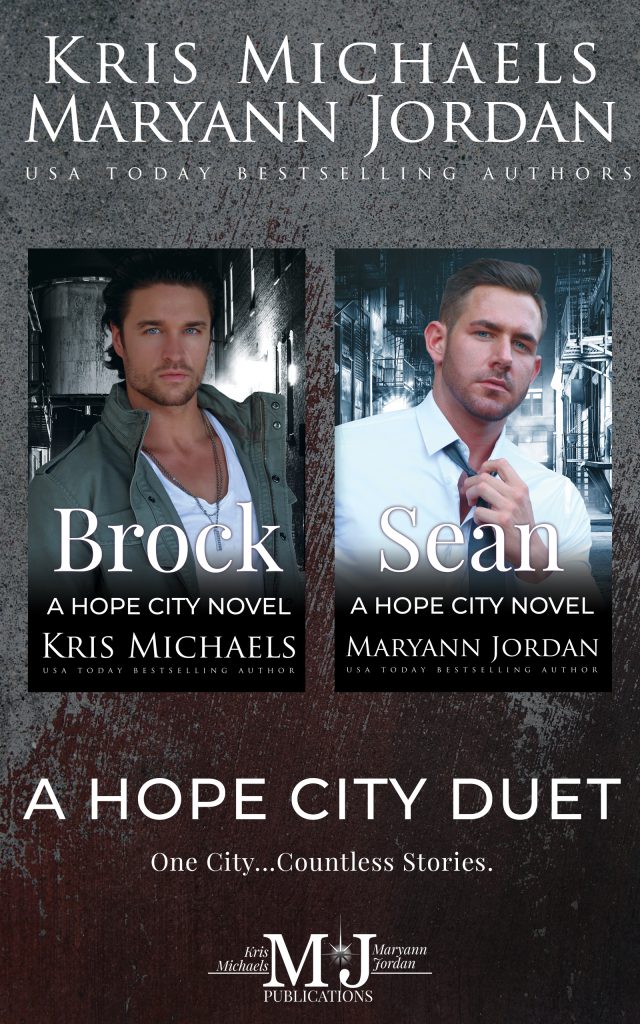 It had taken five years for Detective Kallie Redman to become emotionally and psychologically available after her cop-husband devastated their marriage and her career. The Hope City Police Department offered her a new beginning and over a thousand miles between her old life and her new. Being partnered with Brock King didn’t hurt either. He was smart, generous—and too sexy for words.

Placed under a microscope and intense pressure to solve a high-profile murder, homicide detective Brock King didn't need or want a new partner. He managed his stress-filled life via sleep deprivation, a metabolism fueled by sugar and caffeine, and an all-consuming passion for his job. He had little time for anything else—and he was soul-tired of that wash-rinse-dry-repeat cycle. He’d written off finding a woman who’d put up with the odd hours, physical danger, and emotional stress of his job—until Kallie Redman. The woman was wicked sharp, ran on caffeine, and rocked one smoking hot body.

Unfortunately, the profession they chose had a way of grinding people into the ground, and the high-profile nature of this murder case guaranteed scrutiny from the press, the victim's extremely wealthy family and politicians at the highest levels. He’d begun to question if he’d have a job at the end––or a shot at a life with Kallie.

The last thing arson detective Sean McBride expected while entrenched in the ongoing investigation of a serial arsonist was to meet a feisty insurance company fire investigator. But when she landed at his feet, breaking her wrist, he had more on his mind than just finding the elusive fire-starter. Picking her out of the ashes was easy. Needing to work with her…not so much.

Harper Walsh was stunned when the handsome detective insisted on taking her to the ER…even more stunned when he suggested they work together. But the stoic detective gave mixed messages…did he want her arson experience or something more?

Finding a woman who understood the demands of his job quickly had their partnership grow into love. He even introduced her to his large, crazy, but loveable family. But the arsonist was not as hidden as they suspected, and Harper gets too close to danger before Sean has a chance to smoke him out.

Will Sean be able to save Harper before the arsonist goes up in flames, taking her with him?

Scenes and language similar to an R-Rated movie. 18+ readers only. 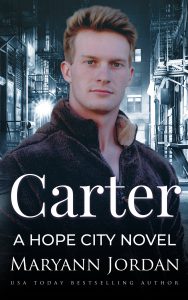 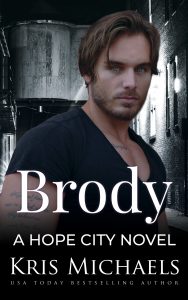