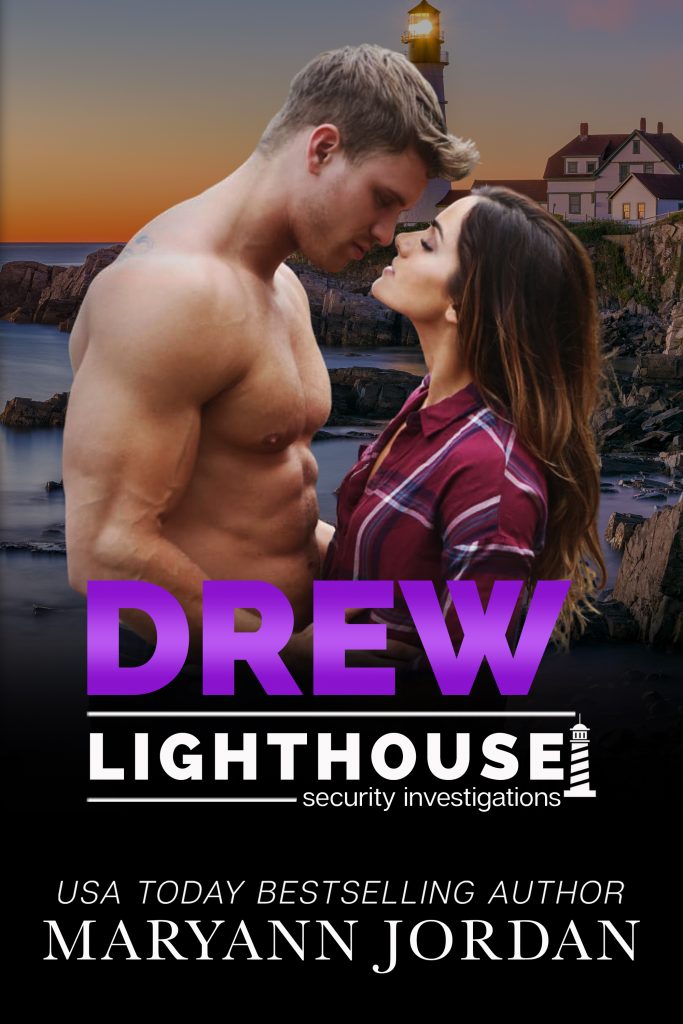 Lighthouse Security Investigations
The Lighthouse SI Keepers were men and women from the SEALs, Rangers, Special Forces, Deltas, and AF Special Ops. All having been trained in CIA Special Ops, the Keepers were the best of the best and ready to take on any mission.

Drew…southern boy, former Air Force and CIA Special Ops. Now, he works for Lighthouse Security Investigations as a Keeper. And has his eye on Babs.

Babs Mabrey, also a former CIA Special Ops and the woman who manages the Lighthouse office.

When Babs is injured in the line of duty, the LSI boss sends her on a vacation. Fun in the sun on a Caribbean cruise. But when the cruise from hell is more than she can take, she decides to enjoy the islands on her own. A run in with modern-day pirates puts Babs in danger and on the run.

Drew jumps at the chance to fly to the Caribbean to aid Babs, only to get stranded when a storm hits the island. Finally giving into their mutual attraction, secrets are revealed and love blooms.

But pirates and corrupt police have them running for their lives. Staying one step ahead, they fight back until the other Keepers can come to the rescue.

Language and scenes similar to what you would find in an R-rated movie. For adults only. 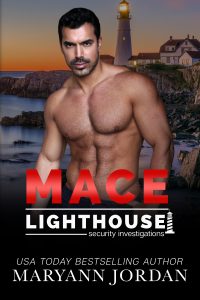 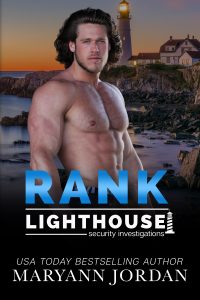 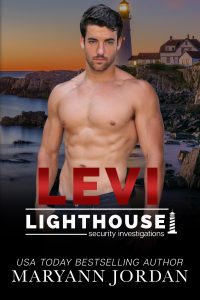 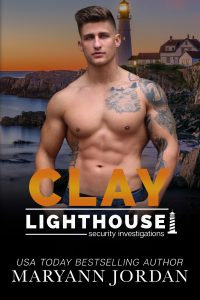 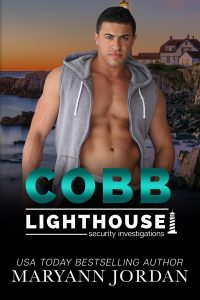 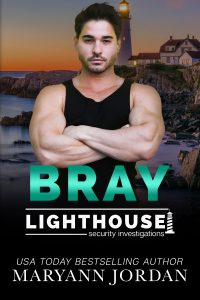 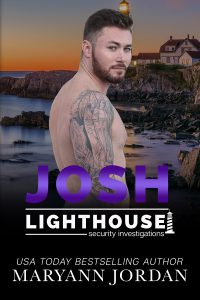 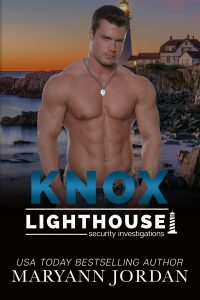