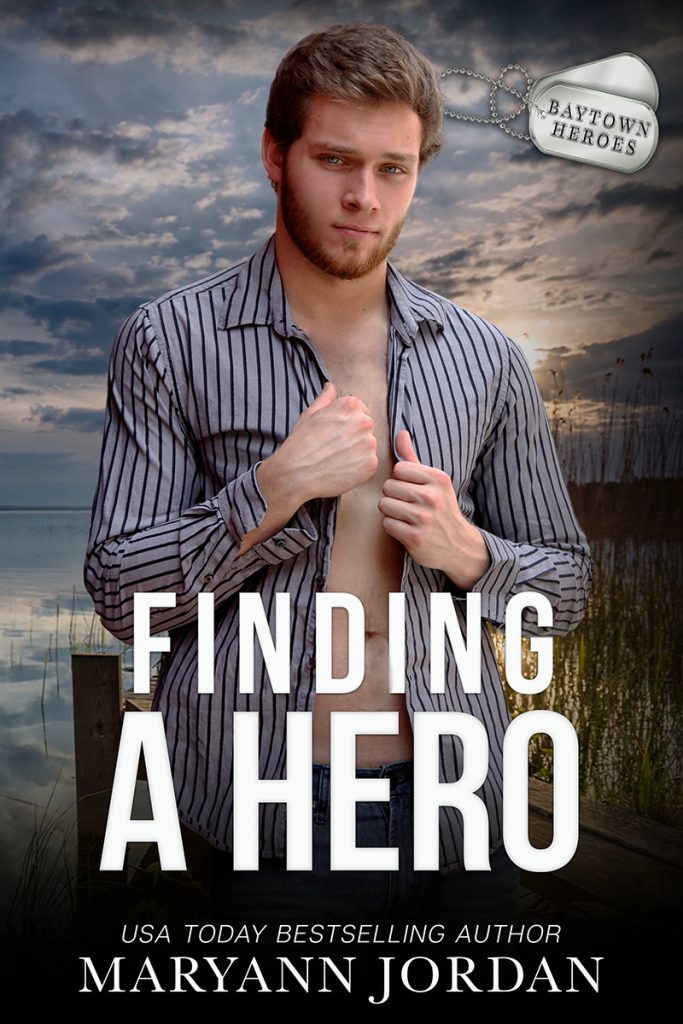 He knew how hard it was to follow in his brother’s footsteps.

Joseph Newman may have followed in his older brother into the military and now into a law-enforcement career, but that’s where they were different. Wyatt was a police chief, serious, now married, and someone the community looked up to. Joseph enjoyed a beer with friends, loved a good joke, and didn’t mind playing the field. Until he met her… the shy woman who barely spoke. And something told him, she needed a hero. But was he the man for the job?

She knew how hard it was to break away from family.

Shiloh Wallen, the newest waitress at the Seafood Shack, worked hard, kept to herself, just happy to have a job that afforded her the independence she’d never had. All she wanted was to feel normal while flying under the radar so her family couldn’t find her. But the smiles of the handsome Joseph always made her feel special even if she knew he gave them freely to everyone. But he was law enforcement… someone she couldn’t have.

When her past comes back to haunt her, he wants to be the hero she needs. But maybe, she’ll also find that a hero lies inside of her, as well.

A Baytown Boys sub-series.
Keeping the waterways of the Eastern Shore of Virginia safe, follow along as they find love. Small town romantic suspense. 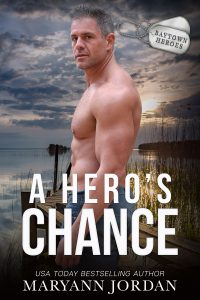 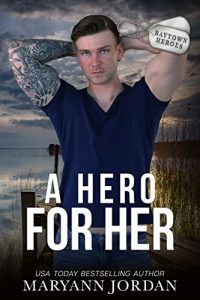