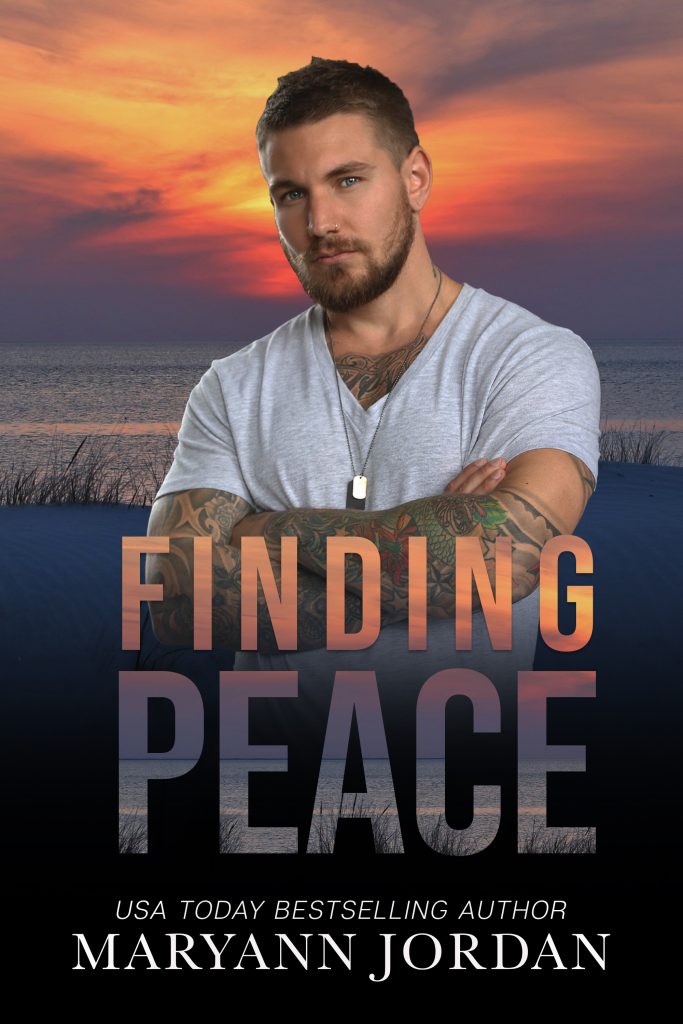 Military duty called them away to war zones, but after tours overseas, the group of friends found their way back home as men, seeking the peaceful little seaside town. Now, the band of brothers, together once more, work to provide a place for less fortunate veterans to call home.

Brogan MacFarlane, a former Marine, filled his days with hard work at the family bar and his nights running along the shore to rid himself of the war memories he would rather forget. But there was one thing in town that provided a distraction…the pretty cop with the haunted eyes.

Ginny Spencer loved the small, shore town and her job, as long as she could keep people at arm’s length. Former Army Military Police, she carried her own battle scars deep inside and that was just where she planned on keeping them. If only the surly bartender with the Irish blue eyes did not make her long for more.

When reports of a Peeping Tom in town escalate to a man accosting women, Ginny and the Baytown police work to find the culprit, but for her, it opens wounds she would rather forget. Brogan, seeing her pain, steps in, no longer willing to sit on the sidelines. And in doing so, allows her to soothe his nightmares as well.

When two scarred souls come together, their love allows them to find the peace they’ve been seeking. 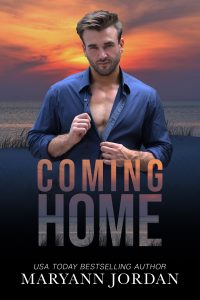 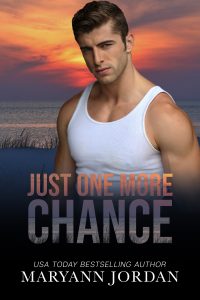 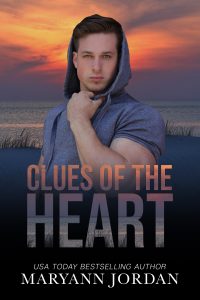 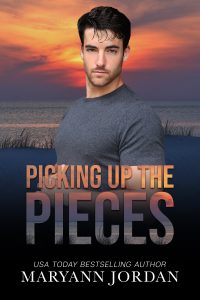 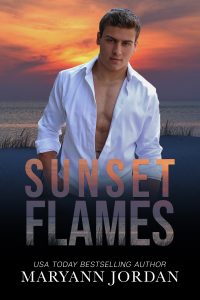 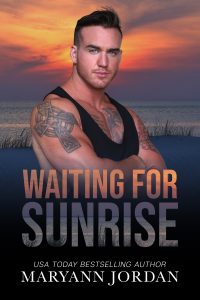 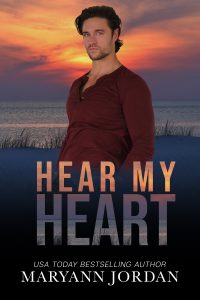 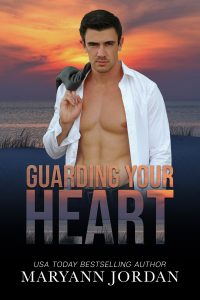 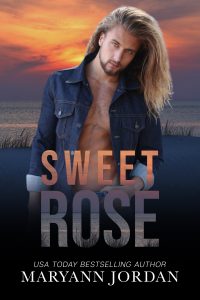 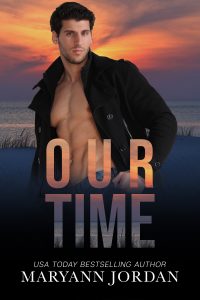 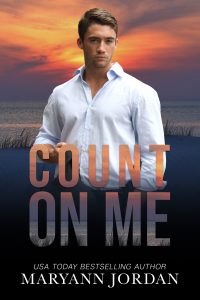 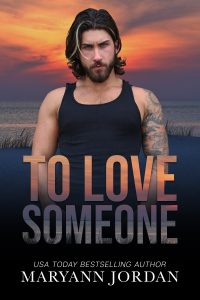 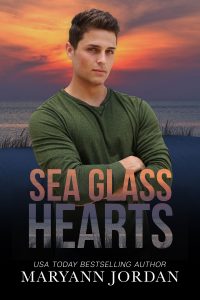 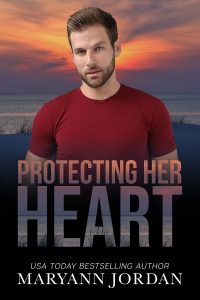 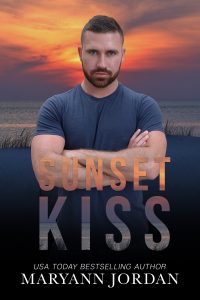