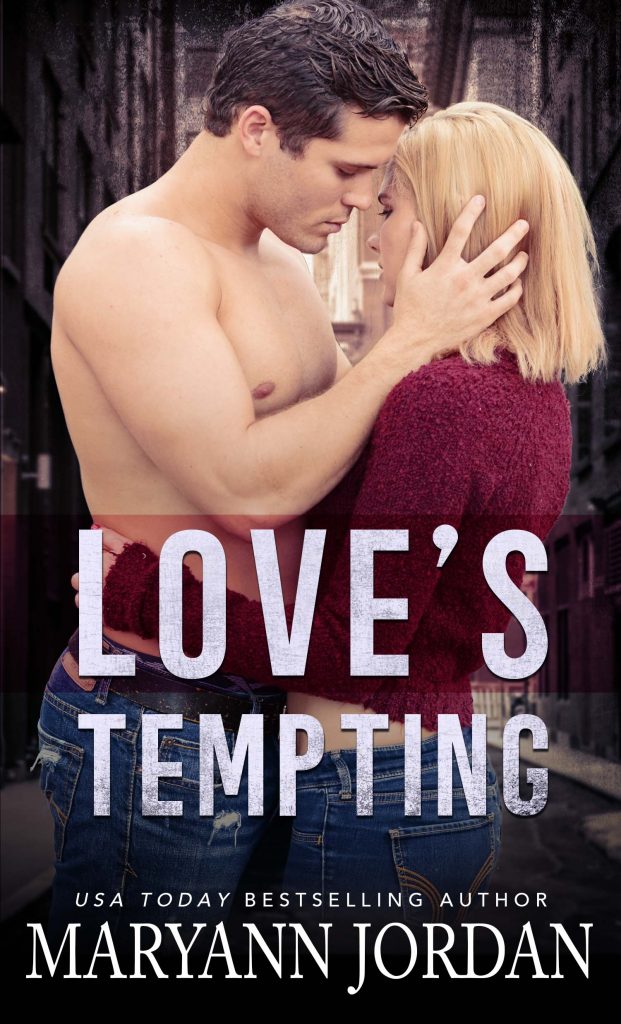 They always looked at the scar that ran across his forehead.

Even though the scar was earned in the line of duty, Detective Matt Dixon had learned from a cheating fiancé and the stares from women to not hope for love again.

Lily Swanson doesn’t mind his scar. She’s hiding scars of her own before disappearing into the night.

He finds her again when he and his partner are called to investigate a murder. She had stumbled across what her murdered co-worker had discovered.

Working together, can they find the murderer before she becomes the next victim?

Can two scarred people be tempted to let love in?

Each book in this series is a stand-alone and can be read in any order. It is NOT a cliffhanger! This book contains characters also found in Love's Taming and Love's Trusting. It may be enjoyed more after reading Love's Taming.

**DUE TO SCENES OF AN EXPLICIT SEXUAL NATURE AND LANGUAGE SOME MAY CONSIDER CRUDE, 18+ ONLY**** 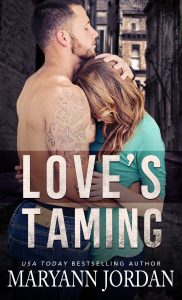 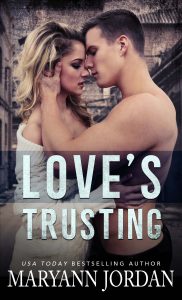