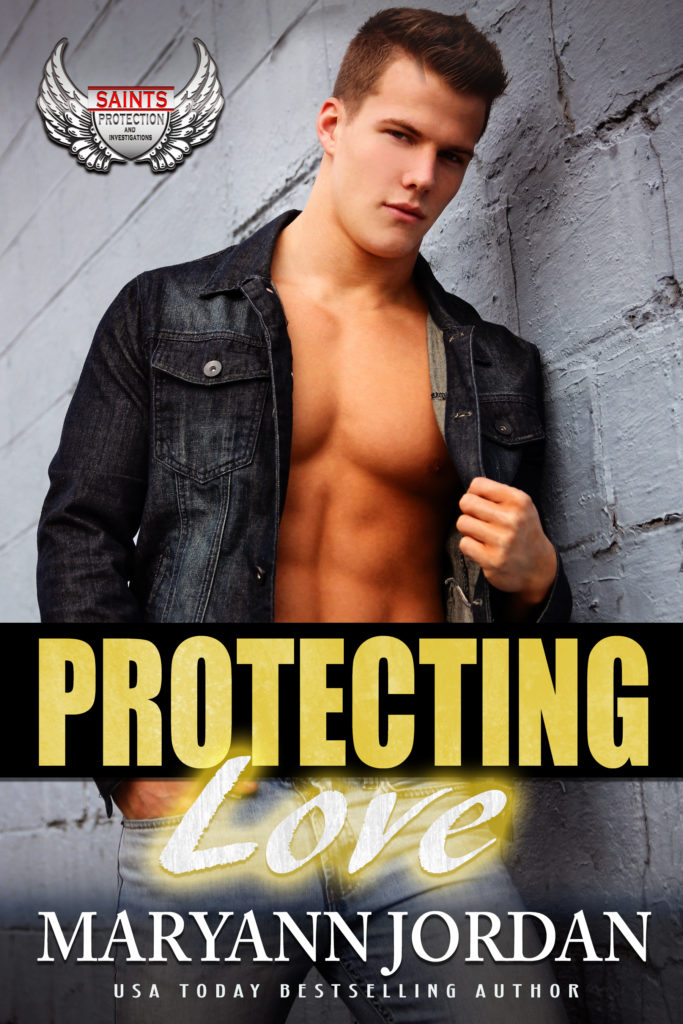 Patrick Cartright only had two more months in the Army before returning to Virginia. A new job with the Saints awaited and offered a chance to be near family. Falling in love while still in California, was not in his plan.

Evie Sinclair, raised an Army brat with more relocations under her belt than she could remember, had no desire to move again. She was settled and planned on staying that way. Falling for a soldier did not fit into her plans.

Thrown together as they investigated the theft of military equipment from the company Evie worked for to Patrick’s Army base, they searched for the truth and tried to protect their hearts. When Evie is threatened, Patrick rushes to save her, vowing to protect her at all costs.
What will they sacrifice for love?

Sexual and language contents are similar to what you would find in an R-Rated movie.