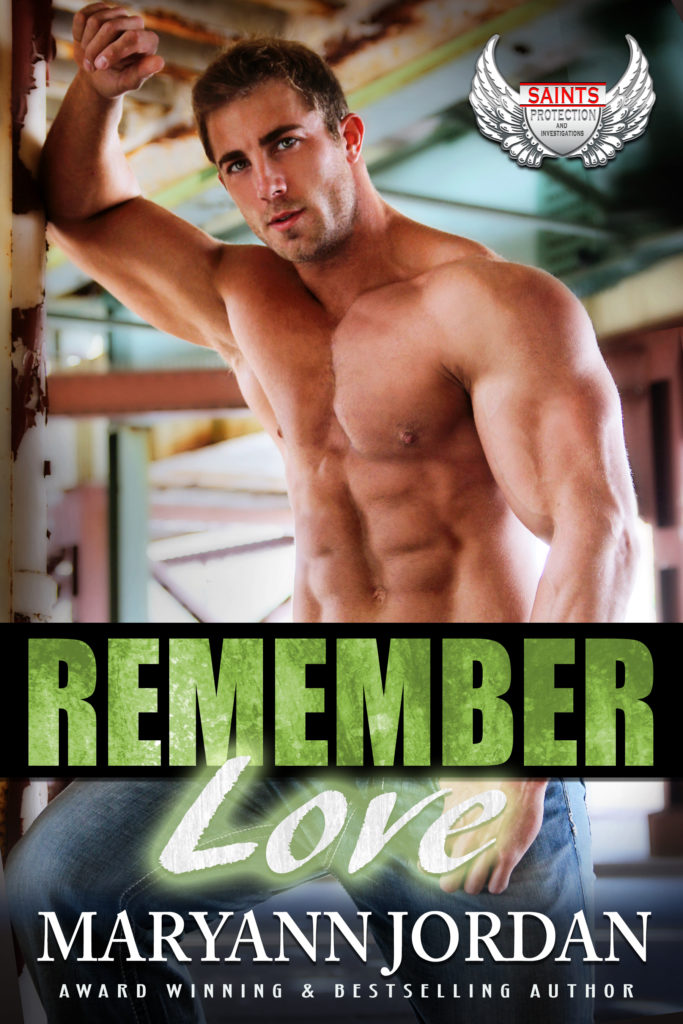 Veterinarian Blaise Hanssen understood animals…especially the strays he collected. When he stumbled across a dog and its homeless owner scrounging for food in an alley, his protective instincts kicked it. But the woman quickly disappeared before he could help.

Searching for her, he discovered a beautiful woman and her dog needing to be rescued. An accident had robbed her of her memory, but the faithful companion dog was the key to her past. Scared, could she trust the handsome veterinarian offering to help unlock her past?

As the two unraveled the mystery of her amnesia and the intentional accident that caused it, Blaise called upon the Saints to assist when it appeared trained dogs, drug cartels, the TSA were involved.

Discovering who tried to kill her was his primary mission…falling in love with her was his reward.