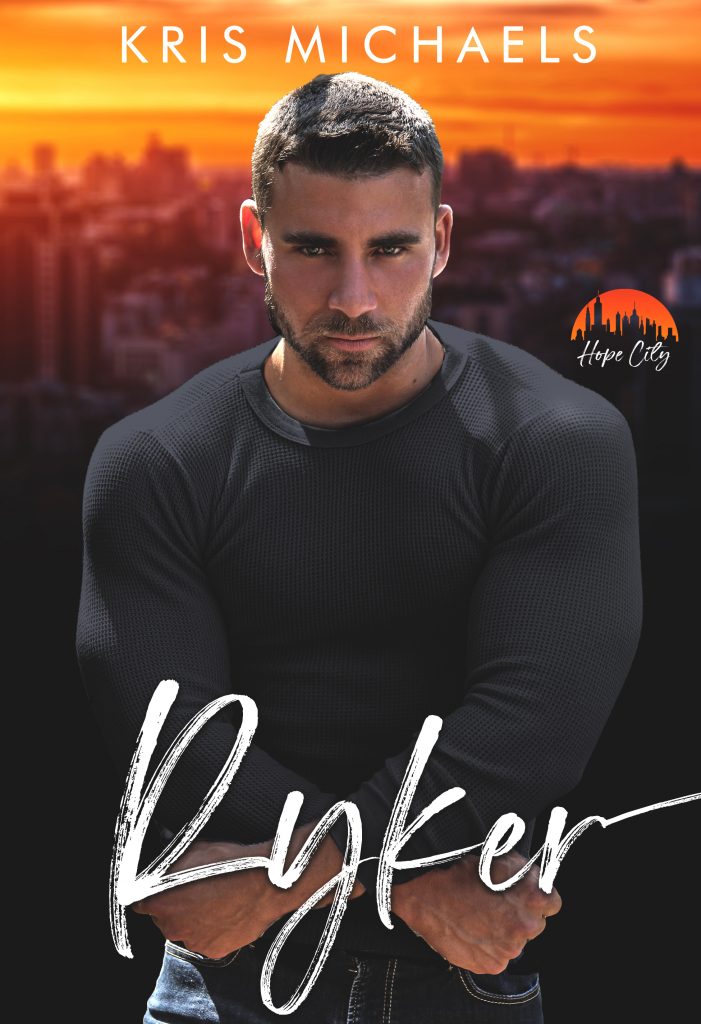 Captain Ryker Terrell sacrificed any hope of a normal existence to be the best at his job. He handpicked the men and women on Hope City’s elite Joint Drug Enforcement Team and led the JDET’s operations to astounding success. With the professional and public acclaim that followed, his name and face became high profile. He knew to expect blowback from the drug cartels JDET forced out of the city, but the smear attack by an envious superior blindsided him. Sidelined by a three-week internal investigation, he rode a desk at the department's Public Affairs division.

That's when he met her.

She wanted to do more than just feed the privileged. Brianna King was on a mission. With her restaurant and others like it, she had the means to help the homeless in the city, but the red tape spewing politicians were driving her crazy. She flitted from one useless meeting to another looking for a champion to push her idea into the right hands. The only things she found were brick walls and bad attitudes.

That's when she met him.

Ryker knew fate had a wicked sense of humor, but really? The woman he knew as “Brie”, the woman who softened his rough edges and made him long for private time away from his precious team, was Brianna King. As in the daughter of Police Commissioner, Chauncey King, and sister of his JDET sergeant, Brody King. Whatever. He'd deal. She was worth it.

Brie was tired of people telling her what to do, and she sure as hell wasn't going to listen to the street scum that threatened her and her restaurant. She could handle the low level hustlers. She didn't need Ryker or her family to worry about her. They had much bigger problems to handle. She should have listened to that small voice screaming for her to be careful.

But, hindsight is always twenty-twenty. 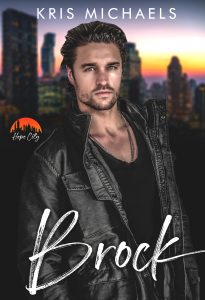 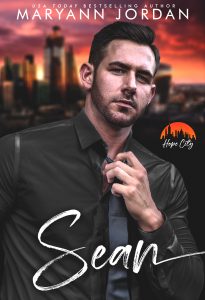 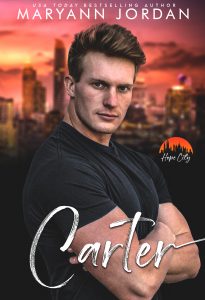 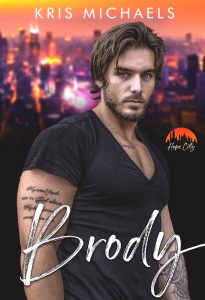 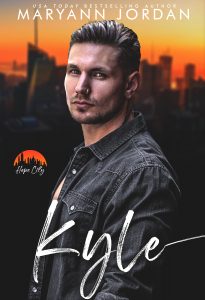 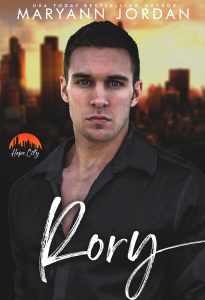 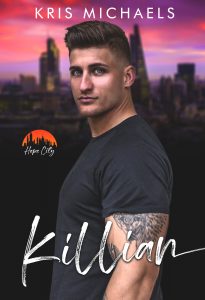 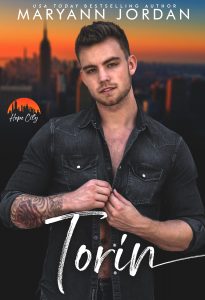 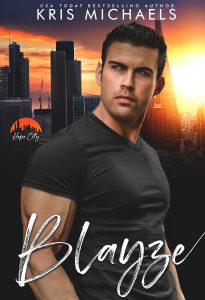 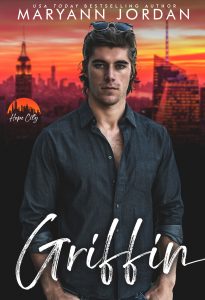