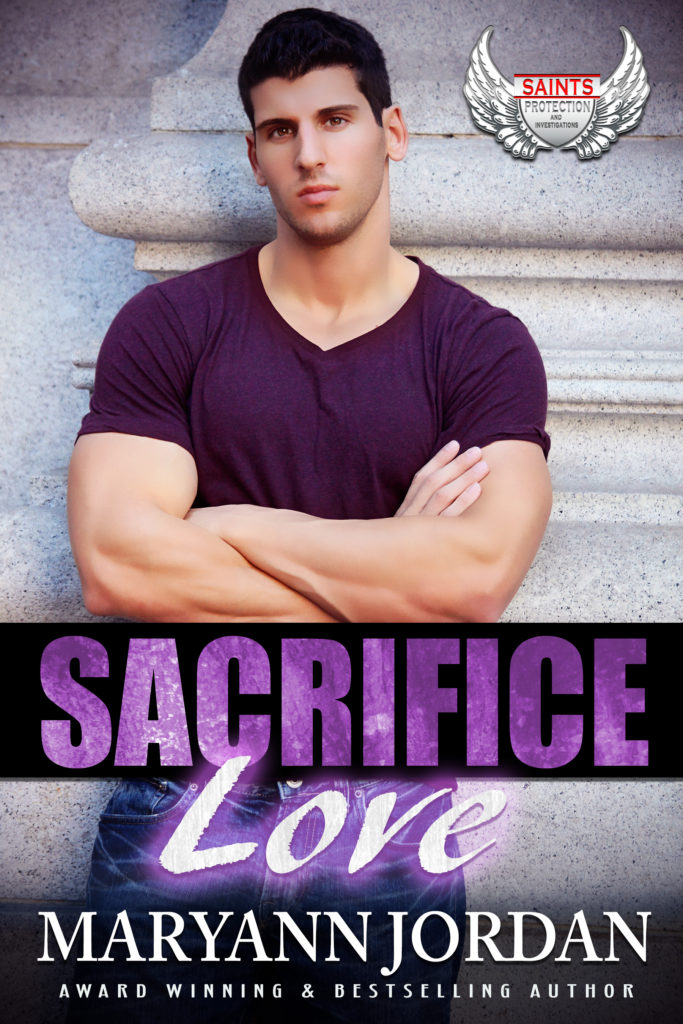 Chad Fornelli was used to a life of sacrifice, as a former ATF ordnance disposal expert. At the funeral of Adam, his friend and former ATF partner, saying goodbye was not the hardest part of the day for Chad. It was seeing his friend’s widow and remembering how he let the woman he loved two years earlier get away.

Full of regrets over missed chances, he vowed to correct his past mistakes.

Dani Turner had watched the man she love walk away two years ago and now buried her husband. Wondering if she and Chad had another chance together, she was willing to see if they had a future. But…her little surprise might change everything.

The investigation into the explosion that killed Adam had Chad racing against the clock to stop an ISIS cell in Virginia from building more bombs. And evidence pointed to his friend being involved with the terrorists.

Untangling the mystery, Dani was caught in the terrorist’s crosshairs as she and Chad worked together to prove Adam’s innocence…and save her life.

Will they be able to live long enough to have their second chance?

*****Due to mature scenes of a sexual nature and language some may consider crude, 18+ readers only!

This book is a standalone, written in the Saints Series. Be warned - alpha men, strong women, suspenseful, and a sweet & steamy love story!