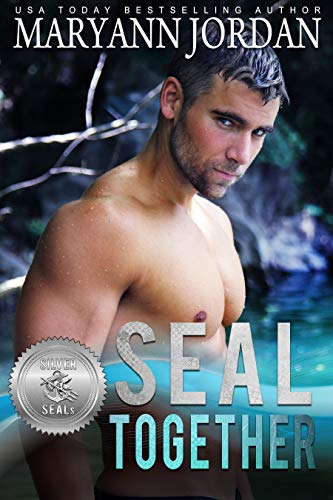 After twenty-five years of active duty, US Navy SEAL Commander Eric Lopez chaffed at his forced medical retirement. Bored, he jumped at the opportunity to work for a DHS Secret Division Command.

The new National Bio and Agro-Defense Facility had just opened and was already embroiled in controversy. One group protesting the facility want it shut down due to safety concerns. An animal extremist group in the area is known for terrorist activities. And, a contingency of foreign scientists and journalists will be visiting the facility and the cyber security chatter is that someone there will be threatening the facility.

With his background in biology, Eric is the perfect choice to go in to assess the situation as part of the foreign delegation, never expecting to fall for a beautiful veterinarian working there.

Dr. Lydia Hughes, a veterinarian at the facility, takes a chance on love again with a man she thinks is a journalist. But, just her luck, she ends up in the hands of kidnappers who have mistaken her for a lead scientist.

Eric pulls together a team and they race to find Lydia before the kidnappers discover they have the wrong person and dispose of her. Saving her life is his mission. Falling for the beautiful doctor became the unexpected reward.

Scenes in the book are similar to what you would find in an "R" rated movie. Intended for readers 18+.