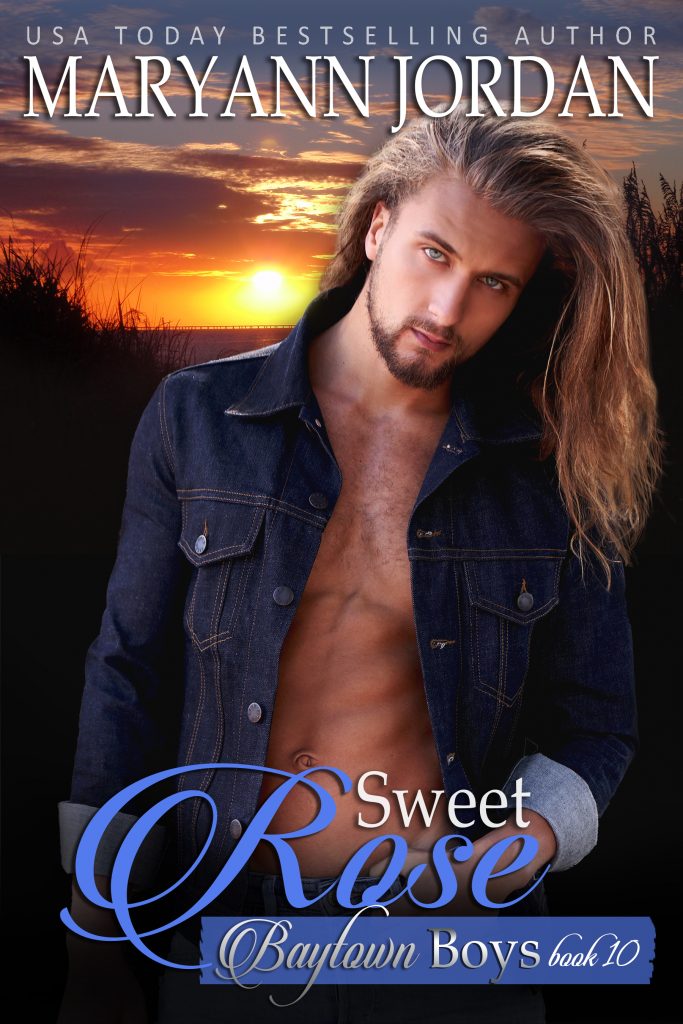 Jason Boswell had moved to Baytown at the invitation of his Navy buddy to open a garage and tattoo parlor. He never meant to start off on the wrong foot with the beautiful Rose.Rose Parker wanted to open an ice-cream parlor in Baytown, but life kept handing her one setback after another. And for Jason? It appeared that he managed to get everything he wanted. She hated to be envious, but frustration had her lashing out. But their attraction could not be denied.When Rose finally managed to get the space for her Sweet Rose Ice Cream Shop and upstairs apartment…right across the street from Jason’s shops, she made several discoveries…letters from the a former resident and a skeleton in the cellar.Thrown into a mystery from years ago, it appears someone in town wants to keep secrets buried.As Jason and Rose’s love blooms, can he keep her safe while she works to discover the truth? 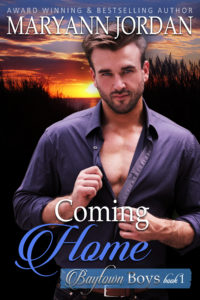 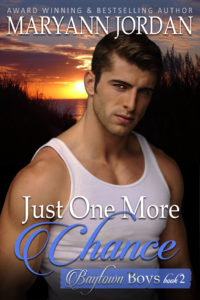 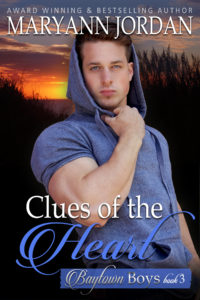 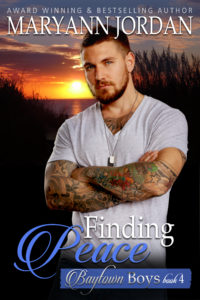 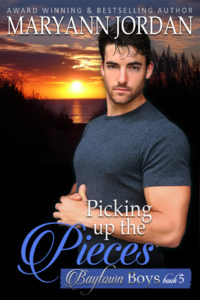 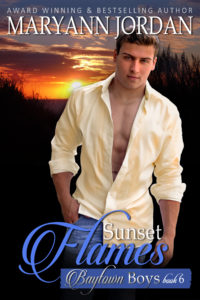 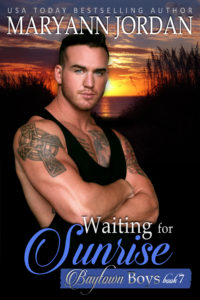 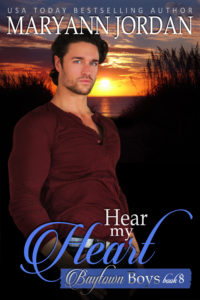 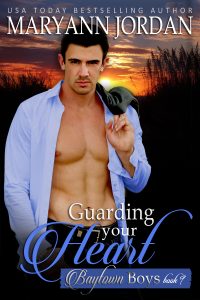 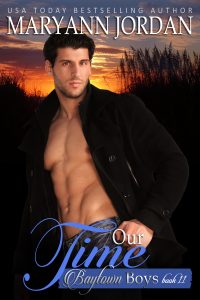 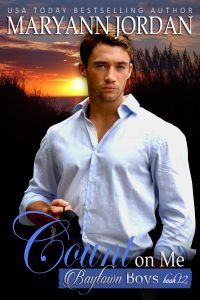