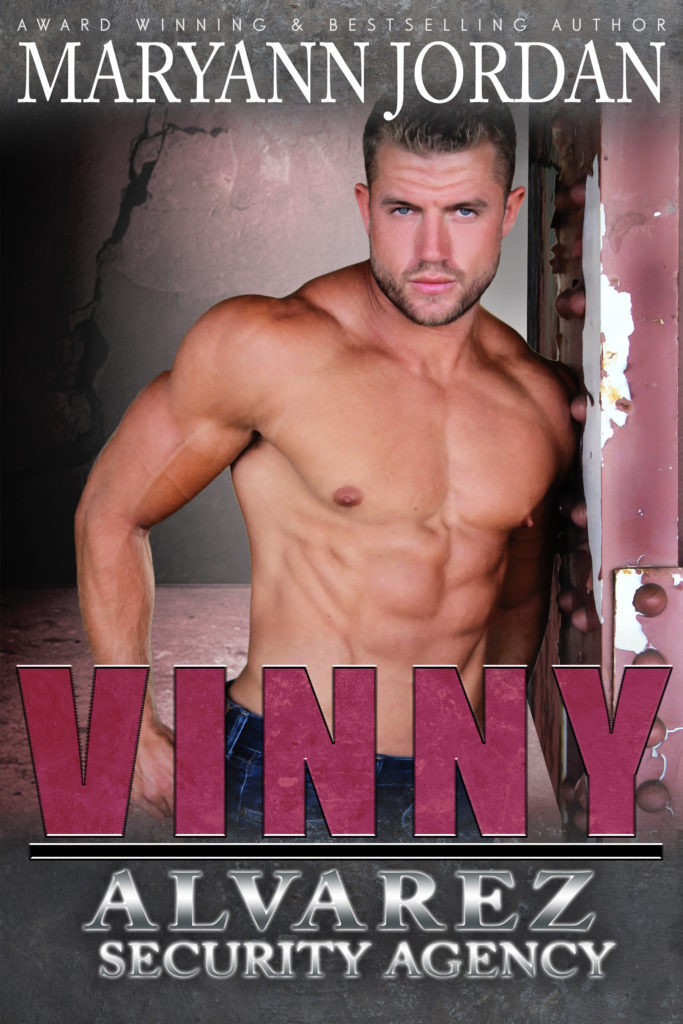 Former Special Forces brother-in-arms now working together to provide an elite security service in the southern city of Richland.

Vinny Malloy, dedicated to his brothers while working for Alvarez Security, loved life the way he loved his music…loud, hard, and fast. When his friends and twin brother settled down, he continued to be devoted to his easy weekend conquests…until his next mission and he discovered that opposites can attract.

Annalissa O’Brian, a shy harpist with the Richland Symphonic Orchestra was constantly being told where to perform, regardless of her desire to teach music. When her father hired Alvarez Security to escort her from a LA concert, she had no idea how liberating that decision would be…until she met Vinny.

When drugs are found hidden in her luggage, Vinny and Annalissa begin a cross-country escape, staying one step ahead of the drug dealers that are after her and falling for each other along the way. Vinny had to prove to himself that he was worthy of the innocent harpist while keeping her alive at the same time. His love gave her the strength to stand on her own. Her music gave him the healing peace that had been missing.

****Due to scenes of an explicit sexual nature and language that some consider crude, please be warned - for 18+ only! If you do not like alphas with heart who fall instantly in love with strong female characters...again be warned!! 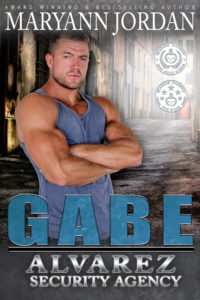 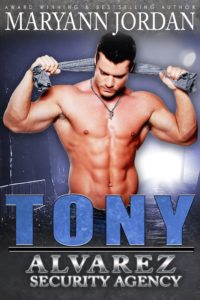 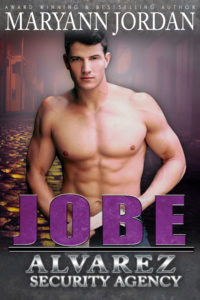