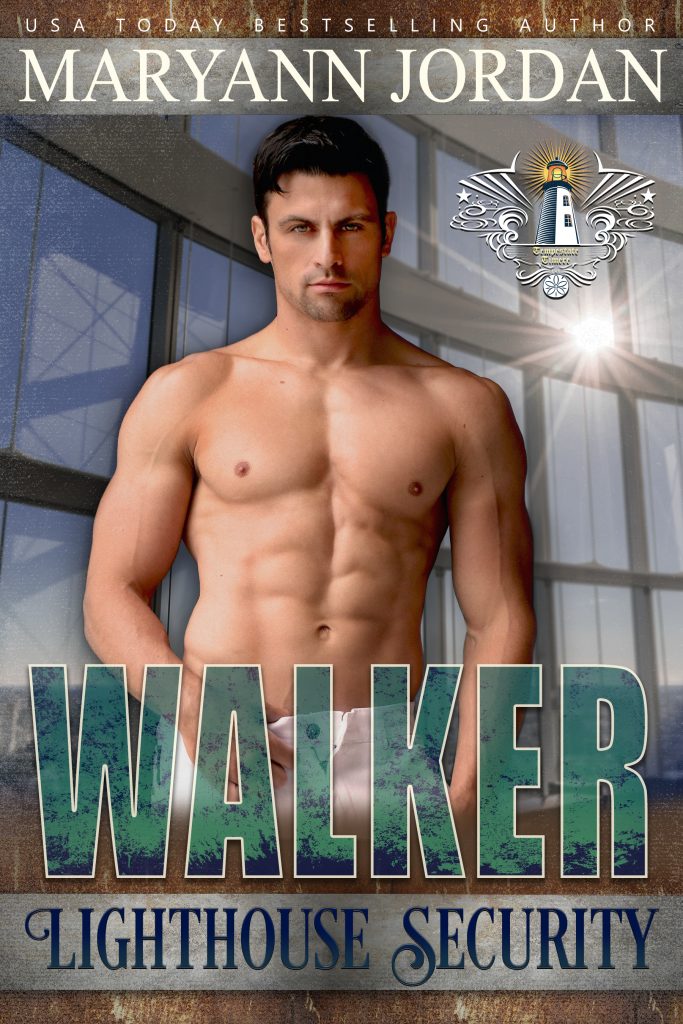 Lighthouse Security InvestigationsThe Lighthouse SI Keepers were men and women from the SEALs, Rangers, Special Forces, Deltas, and AF Special Ops. All having been trained in CIA Special Ops, the Keepers were the best of the best and ready to take on any mission.Julie Baxter, chaperone to three teenage girls to the Mayan ruins in Mexico was having the vacation of a lifetime. Everything was perfect until an earthquake shattered their world. Now, stuck with no way to get out, they needed a rescuer. Good thing one of the girl’s father was a Senator who knew just who to call.James Walker, a former SEAL & CIA Special Ops and now a Keeper for Lighthouse Security, was known for quick analysis of missions gone awry. He and another Keeper flew to Mexico for the simple pick-up of the four stranded women.One thing after another goes wrong and he finds himself hiding in a Mayan temple with the beautiful Julie after his fellow Keeper is able to get the teens home safely.On the run, they discover love among the ruins in the tropical paradise but when danger follows her back to the States, can he keep her safe once again? And, will they have a chance at a happily ever after? 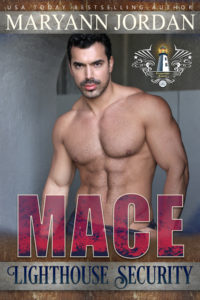 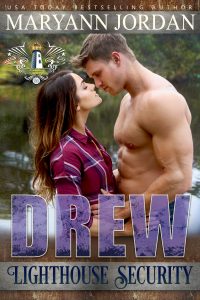 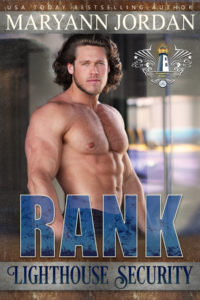 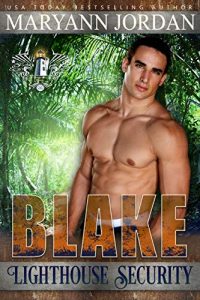 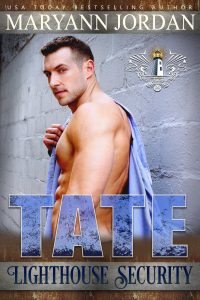