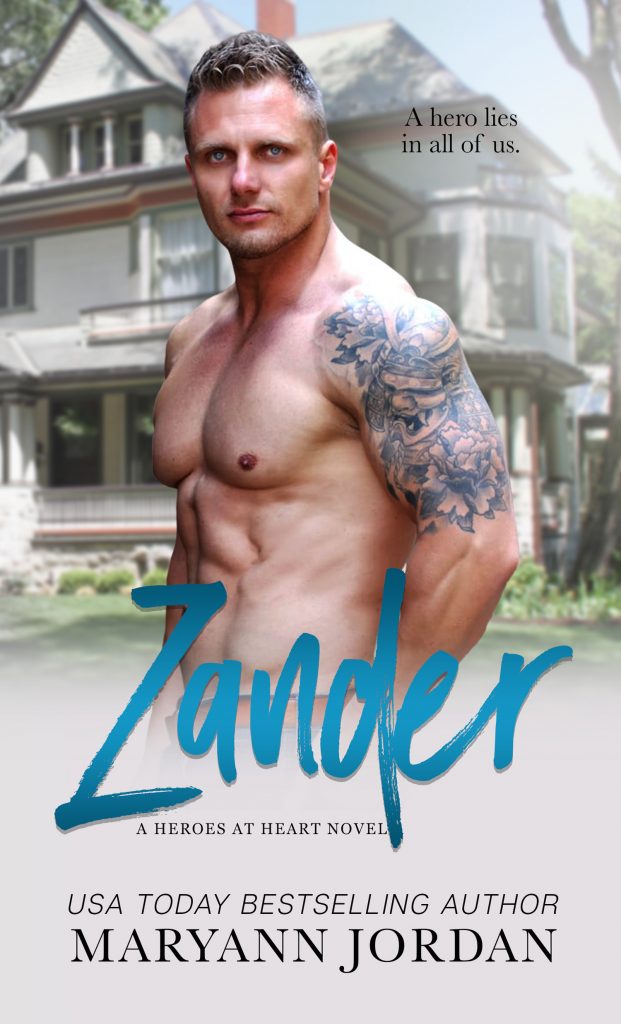 After leaving the Army, Zander King wants nothing more to do with being a hero. His life plan is to work hard to make his bar successful. Old habits died hard, though, so when a beautiful stranger walks into the bar to drink alone, his protective instincts kicked into high gear. It was a good thing too, because his was not the only eye she caught in his rough-side-of-town establishment.

When a man won't take no for an answer from her, Zander kicks him out, but he sends the woman, who doesn't belong there, packing too. Too late, he realizes his mistake in releasing the petite, vulnerable woman out into the neighborhood alone, when he finds her near death outside the bar at closing time.

Racked with guilt, Zander's conscience won't let him abandon her until he knows she'll be okay. At the hospital days later, his sleeping beauty, Jane Doe, finally wakes up, but she doesn't remember who she is or how she got there.

Zander vows to help her put the pieces of her memory back together, but would regaining her memory only put her in more danger?

A Heroes at Heart novel based loosely on the fairy tale, Sleeping Beauty.

Themes, language, and adult situations are similar to an R-rated movie. For 18+ years. 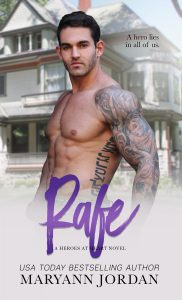 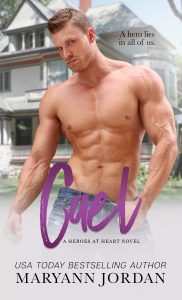 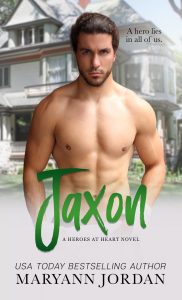 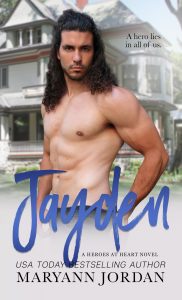 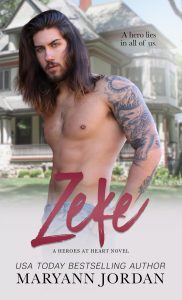 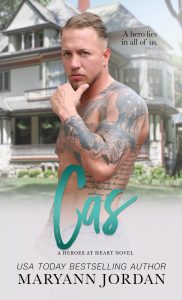 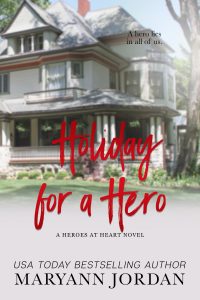